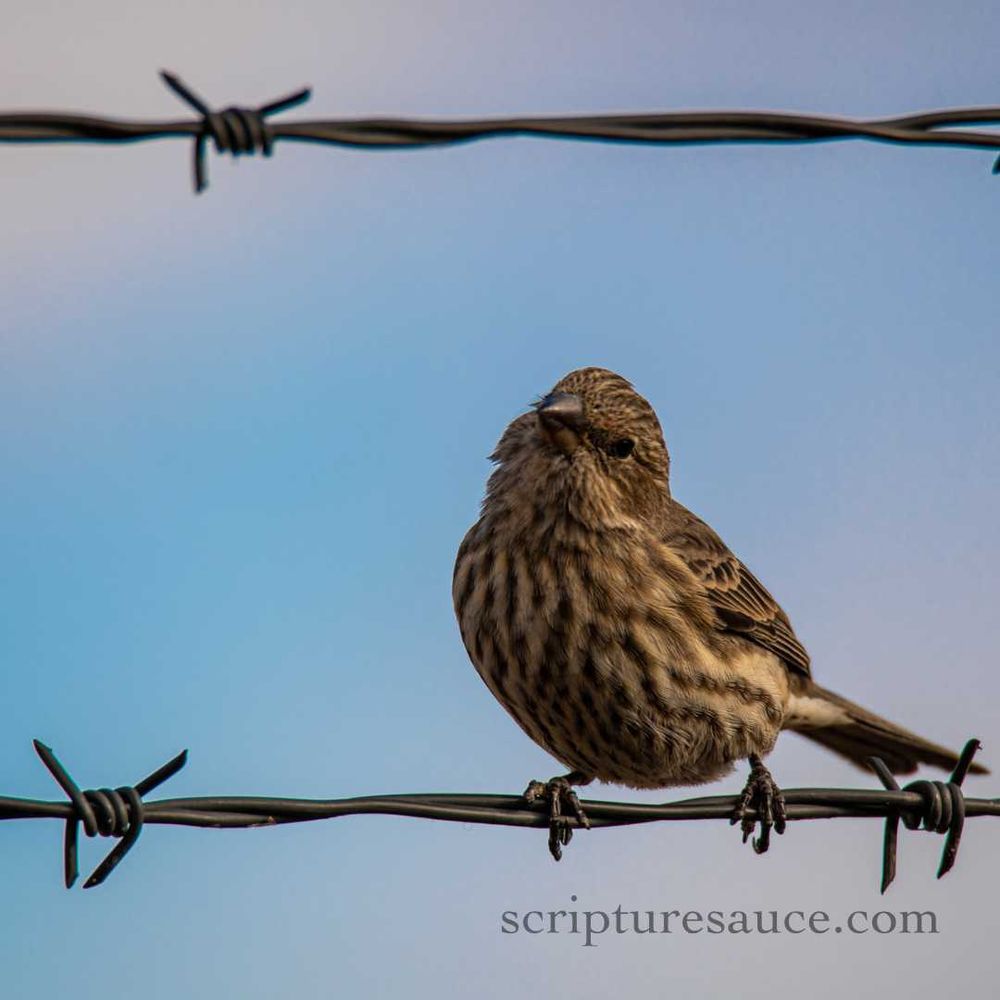 Photo by mana5280 on Unsplash

So, I missed last week’s Scripture Sauce. After the horrific, attempted coup last week, I’ve been overwhelmed with horror, frustration…even anger. I’ve had to pause writing for a bit to rest my thoughts.

Dozens of tiny birds lined the power lines above me. They stood in pairs and groups, shoulder-to-shoulder, tweeting about their day.

They weren’t nesting or hunting. Instead, they all faced the same direction, chirping in delight. It reminded me of the bubbling, energetic conversation of kids.

As I ate my lunch, I listened to their contentment while my audio Bible’s daily listen played in the background. The day’s passage: the post-Flood scene with Noah….

When the narrator hit the word bird, something clicked…

That congregation of birds tweeting in joy above was a testimony of God’s covenants and salvation. The fact they had perched there, hanging out with each other, echoed the salvation story of God.

Because God chose to preserve life on earth—in spite of rampant wickedness—those birds above me represented the revival of life thanks to God’s gracious mercy.

And it’s this gracious mercy I find lacking in the Western Christian narrative. Here we are, people saved by God’s gracious hand, by the sacrifice of Jesus, with a settled debt we could never repay...yet, and yet…we aren’t singing the Gospel like those birds.

Each pine tree. Each roaming bear. Each bird in the sky. Every person. It’s all here thanks to—and only thanks to—God’s gracious mercy.

And our salvation in Christ is only thanks to Him. Of all people, we should be most humble. Most honorable. Most peaceful. Most forgiving.

Yet, the response to last week’s events has largely been milquetoast, laissez-faire, and perhaps indifferent from many of my white brothers and sisters in Christ. Some have been upset by it. Some want to act. But many have diverted or blamed someone or something else “out there” for the violent acts at the Capitol.

Sadly, many have become so hardened and insulated by political influencers over time, they fail to see the evil at hand (Jesus warned about the “hardening” of even God’s people in Matthew 24 from the embracing of sin).

Those birds were tweeting God’s mercy in the midst of a chaotic world.

Imagine yourself on that wire, suspended with dozens of your bird-peers. Each has one voice. One contribution to the melody drifting overhead.

The Bible says you have only one “debt” that is outstanding, and that is the “debt of love.” You are also an “ambassador” of the Gospel, something the Apostle Paul risked life-and-limb for (see Romans 6). You too have one song. One message to bring.

Your chorus is the salvation song of God. But, if you leave the wire to squawk a contrary song, it will be heard. But it’s not going to contribute to God’s beautiful, holy climax to history (more on that next week!).

And I fear, and have seen, many who have abandoned the song of Messiah for allegiance to MAGA. The chorus of mercy for the anthem of nationalism.

Are you chiming in with the chorus of the Gospel and the justice of our good King? Or, are you dubbing a political track over God’s story?

This of course goes both ways, for all people from all political backgrounds. But this moment, though, convicts myself and all other white Evangelicals who have carried the wrong tune for so long.

So, my encouragement to you: You have one King. There is one Gospel. One body of Christ. One Holy Spirit. Only one way to the Father.

Don’t mess that song up. 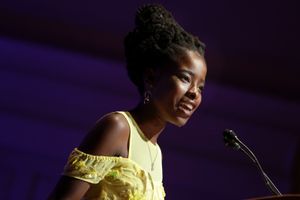 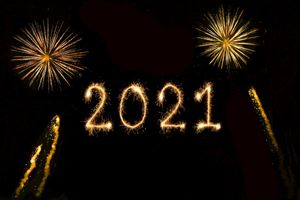 New Year Resolutions: Hype or the Healing Balm we Need? 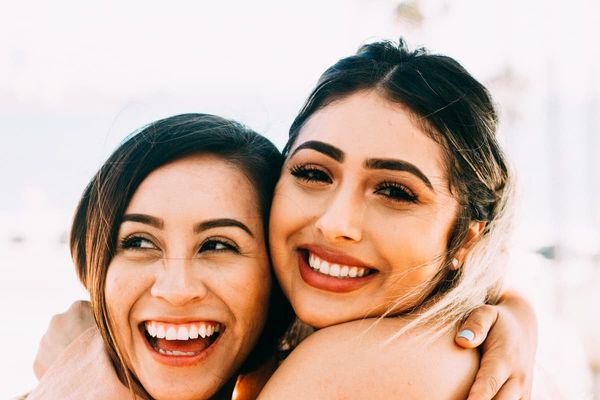 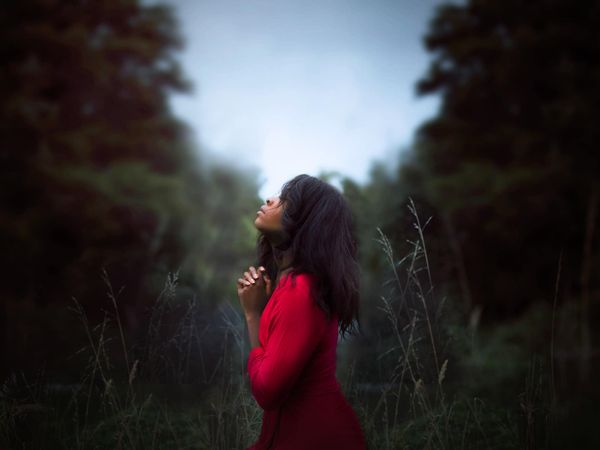 What is the Day of Atonement and the Christian's Response to it? 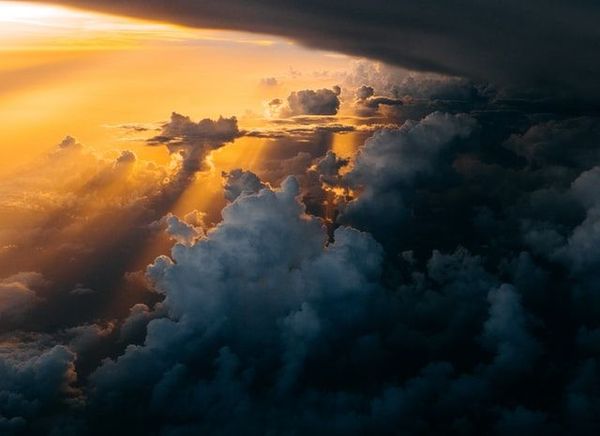