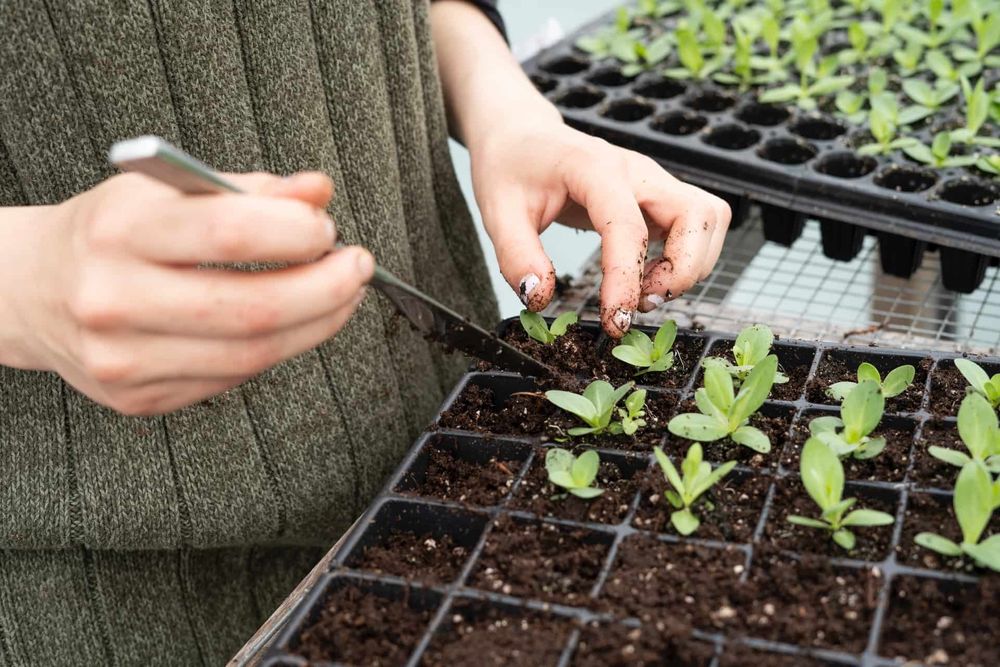 Photo by Zoe Schaeffer on Unsplash

The Colossians held a variety of religious practices, some Jewish others more cultic.

Today's Scripture Sauce contains Paul's thesis for his letter to this diverse church.

His words to the Colossians should ring loudly for us in America, as we are a people caught between many worlds. We can relate to their struggle for a Christian identity within a broader culture.

We pray that you may be strengthened with all the power that comes from His glorious might, for you to have all kinds of patience and steadfastness. With joy we give thanks to the Father, who qualified you to share in the inheritance of the kedoshim [holy ones] in the light. He rescued us from the domain of darkness and brought us into the kingdom of the Son whom He loves. In Him we have redemption—the release of sins.

This short passage offers three things Paul has to communicate urgently to the church and to all believers...

Being a Christian is not like joining a club or a political party (thank goodness). Instead, Paul describes an amazing transfer from one "domain" to a completely different "kingdom."

(Paul includes himself in this spiritual transfer, so we can humbly and confidently apply this to ourselves.)

Darkness implies blindness, sin, and evil. It is this imagery Paul uses to describe their old kingdom. Jesus also used similar language to describe someone consumed by greed and evil.

But, Paul explains, God transplanted them into the "kingdom of the Son whom He loves."

What a change! The old realm had dry soil, gloom, and thorns. This new landscape is pure, verdant, and radiant. Paul uses the word “light” to describe this new kingdom.

Again, becoming a Christian is not like entering a club or group. Though some have "dues" you have to pay to become a member, they can never match the price paid by Jesus Christ for His bride.

Through Jesus "we have have redemption—the release of sins." The Tree of Life version translates "release" here instead of forgiveness. This is actually super cool (nerdy aside alert! ?) because the word "forgiveness" describes being ransomed from something. And to forgive someone implies releasing them from their guilt.

Here, Paul paints a vivid picture of us being rescued from a domain of darkness, from the debt of sin by the blood of Jesus. All of this so we can be released from debt and then placed into a new kingdom.

God “qualifies” us to be adopted into His family through Jesus, so we can “share in the inheritance” of His people.

This word inheritance is an ancient term referring to the rights of an heir, typically left to a son. So, by being adopted by the blood of God's only Son, you are transplanted into His kingdom of light. This is quite humbling—and reassuring—since we cannot stumble into or earn this inheritance.

Lastly, Paul refers to God's "Son" in this passage. This is crucial to the rest of the letter, as it seems some weird teachings on Christ’s identity have crept into the Colossians’ church.

We will dive into that topic in the next newsletter—stay tuned!

Watch this super positive guy from Jersey explain how to transplant seedlings the right way.

As you watch, reflect on the lengths God has gone to to transplant you into His Kingdom, to grow you, and to provide for you so you can bear fruit… 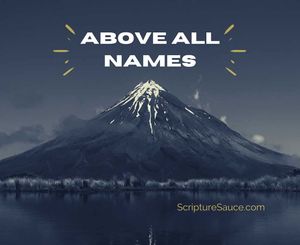 Above All Names: An Ode to the Supremacy of Jesus Christ 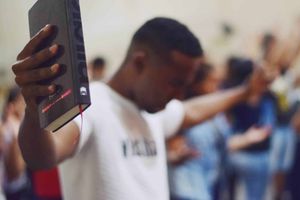 This Other-Centered Prayer will Change the World 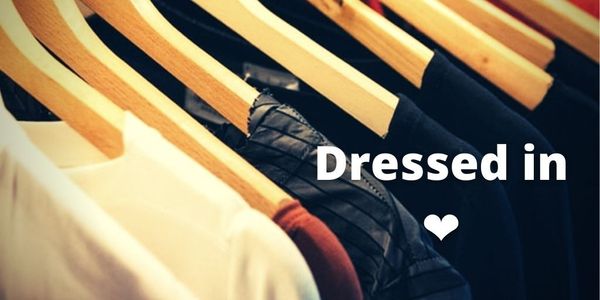 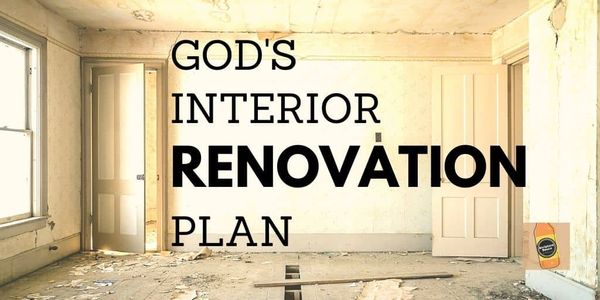 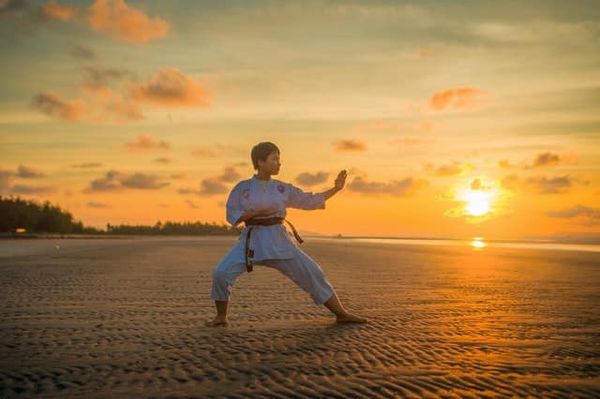