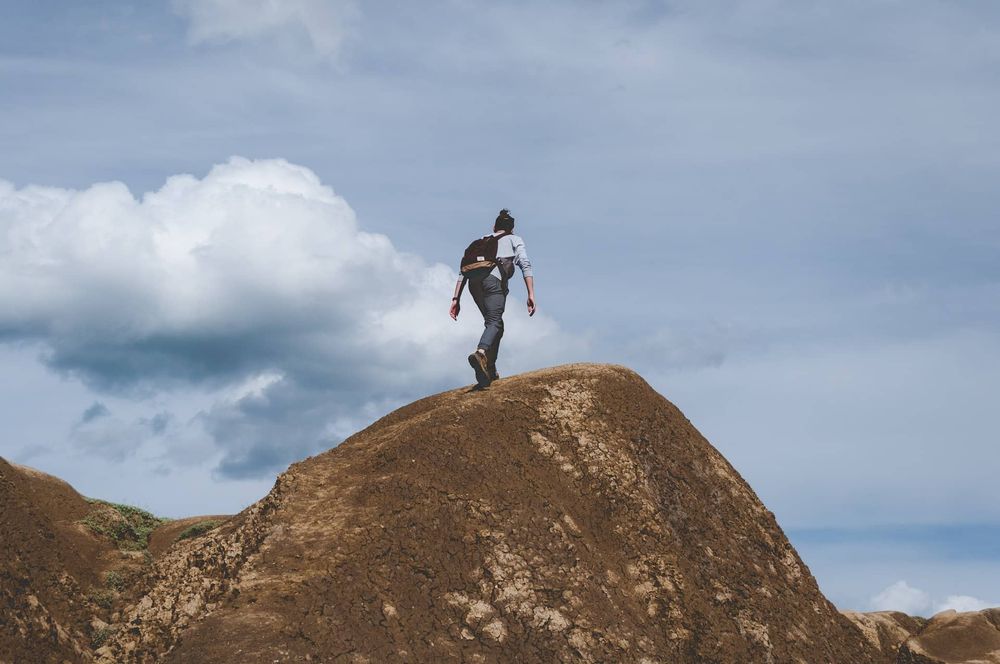 Photo by Alexandra Mirgheș on Unsplash

God’s Got Some Good Timing

The theme of rest saturates the Bible.

From God “resting” after the sixth day of Creation and later instituting a “Sabbath rest” for His people.

In fact, the Sabbath day is the first thing God sets aside as “holy”—a sacred space of time.

And God’s all about timing…

For if Joshua had given them rest, God would not have spoken later about another day. There remains, then, a Sabbath-rest for the people of God; for anyone who enters God’s rest also rests from their works, just as God did from his. Let us, therefore, make every effort to enter that rest, so that no one will perish by following their example of disobedience.

This section of Hebrews opens up all kinds of neat stuff, but I want to zoom in on “a Sabbath-rest for the people of God” that still remains to this day.

His Spectacular Finish to the Narrative

You see, even though Joshua had brought the Israelites into the Promised Land, they never fully rested from their work. Or sin. Or war. Or death.

And so the writer of Hebrews is writing many centuries after Joshua and years after Christ’s resurrection.

The writer’s words are an exhortation to all:

You may be thinking, Well, what is this final rest he’s referring to? Death? Heaven? Something else?

And for that, we will explore at a different time. ?

"Run hard until you enter God’s final Sabbath-rest, the spectacular finish to the narrative of the world." 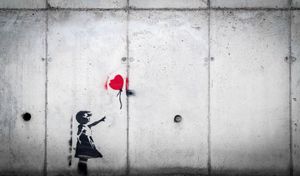 A Jail Cell and Hope Unbound 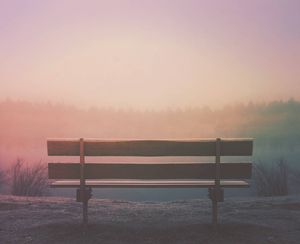 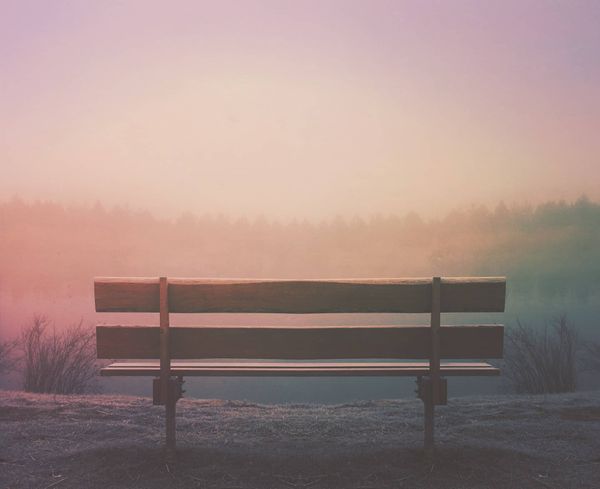 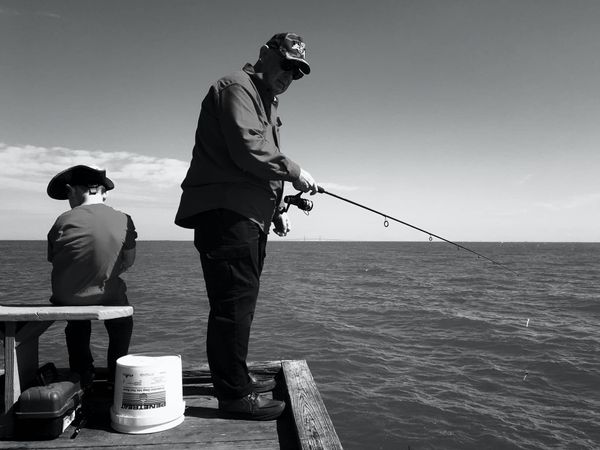