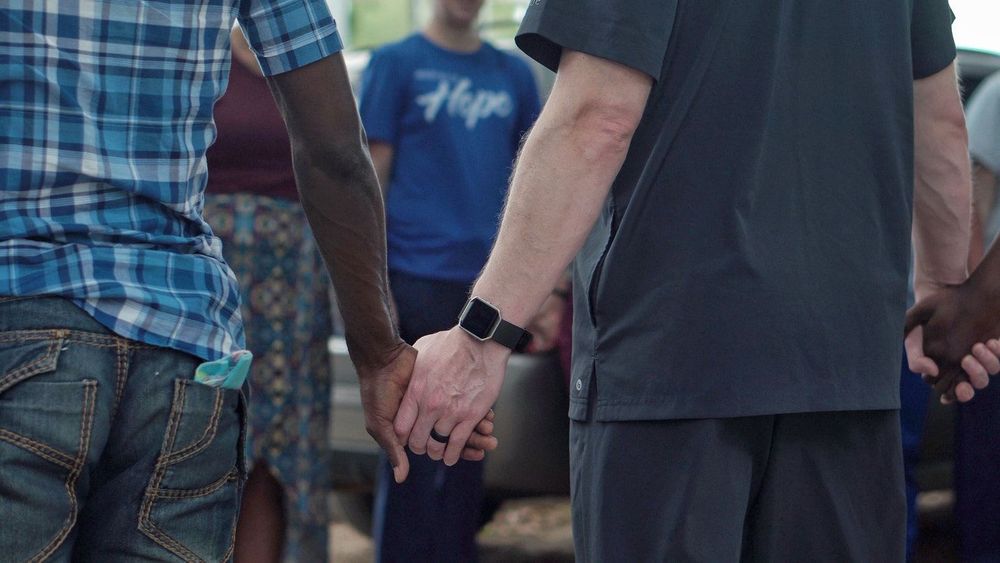 My eight-year-old son loves justice and fairness. I can’t get away with anything. ?

We took a family walk tonight. But our son wanted to run home as fast as possible (apparently going for walks every. single. day. is boring to an eight-year-old in quarantine).

I raised my voice to get him to slow down. I gave into grumpiness. Later on the walk, when my son answered me in a grumpy tone, I called him out on it.

And…he called me out too.

As humans, we love fair, balanced scales. In the most minute of details, we appreciate and thrive with proper justice (think about when your loved one gives you the smaller piece of cake).

But there’s also big injustices. Ones which desecrate the image of God, strip away humanity, and deprive others of life.

Our nation has been rocked by the murder of Ahmaud Arbery. Everything from the perpetrators’ false narrative to the way the case was handled, obliterated justice.

Sadly, Ahmaud’s story is the story of many Black Americans who face micro and macro injustices all the time.

Below are two dabs of Scripture regarding justice. Though neither directly mention race, their message is clear…

Thus says Adonai: “Execute justice and righteousness. Rescue the one who is robbed out of the hand of the oppressor. Do not mistreat or do violence to the stranger, the fatherless or the widow. Do not shed innocent blood in this place.”

We serve a God of justice and righteousness.

Yes, He is patient, merciful, and loving above all else, but His grace and justice work in tandem (Remember Christ’s sacrifice which both satisfied God’s judgment on sin and extended His grace to all humanity).

As people of God, we must communicate and act on justice…

Learn to do right; seek justice.
Defend the oppressed.
Take up the cause of the fatherless;
plead the case of the widow.

Justice is at the heart of God’s character, and it must be in our DNA as His children.

Let us not only mourn with Ahmaud’s family and the Black community, let us also listen to them with real empathy.

Learn to do right.

Defend and plead their case with them.

For this is the message you heard from the beginning: We should love one another.

Tomorrow we will wrap up Psalm 119 with a sauce sampling. 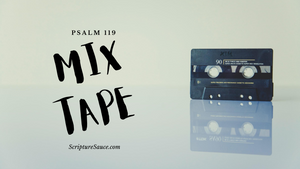 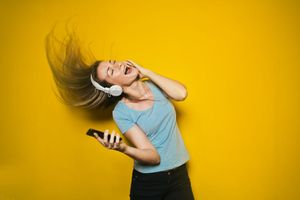 Hope in a Pandemic World: The Theme Song You Need 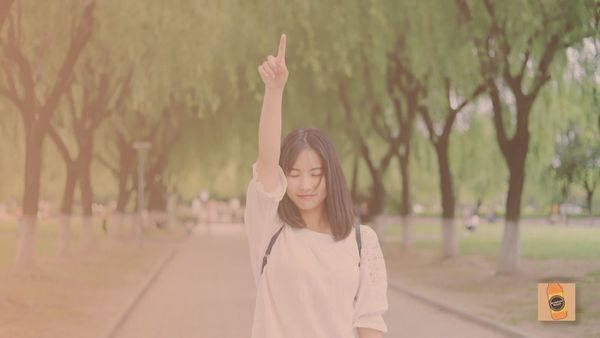 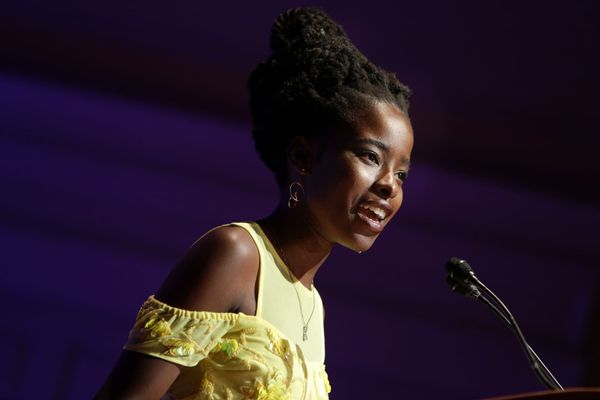